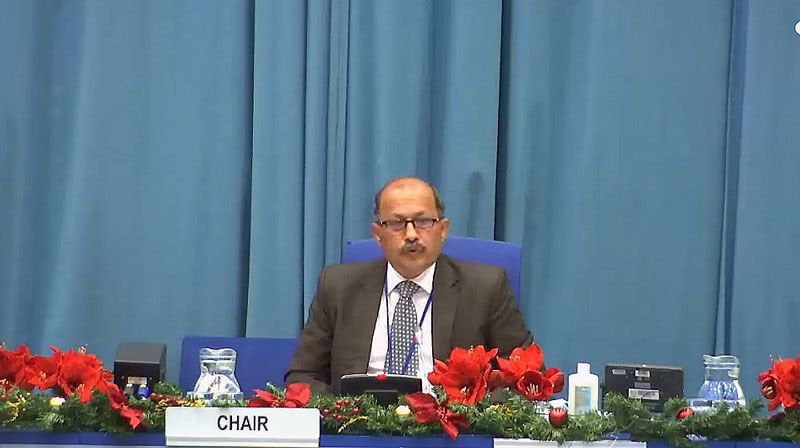 The historic vote in Vienna could have far-reaching implications for the global medical cannabis industry, ranging from regulatory oversight to scientific research into the plant and its use as a medicine.

Some cannabis advocates argue the WHO did not go far enough with Recommendation 5.1, as cannabis does not have a risk profile comparable to the other drugs in Schedule I. But considering how difficult cannabis reform has been at the U.N. level, the removal from Schedule IV is a step researchers and businesses will celebrate.